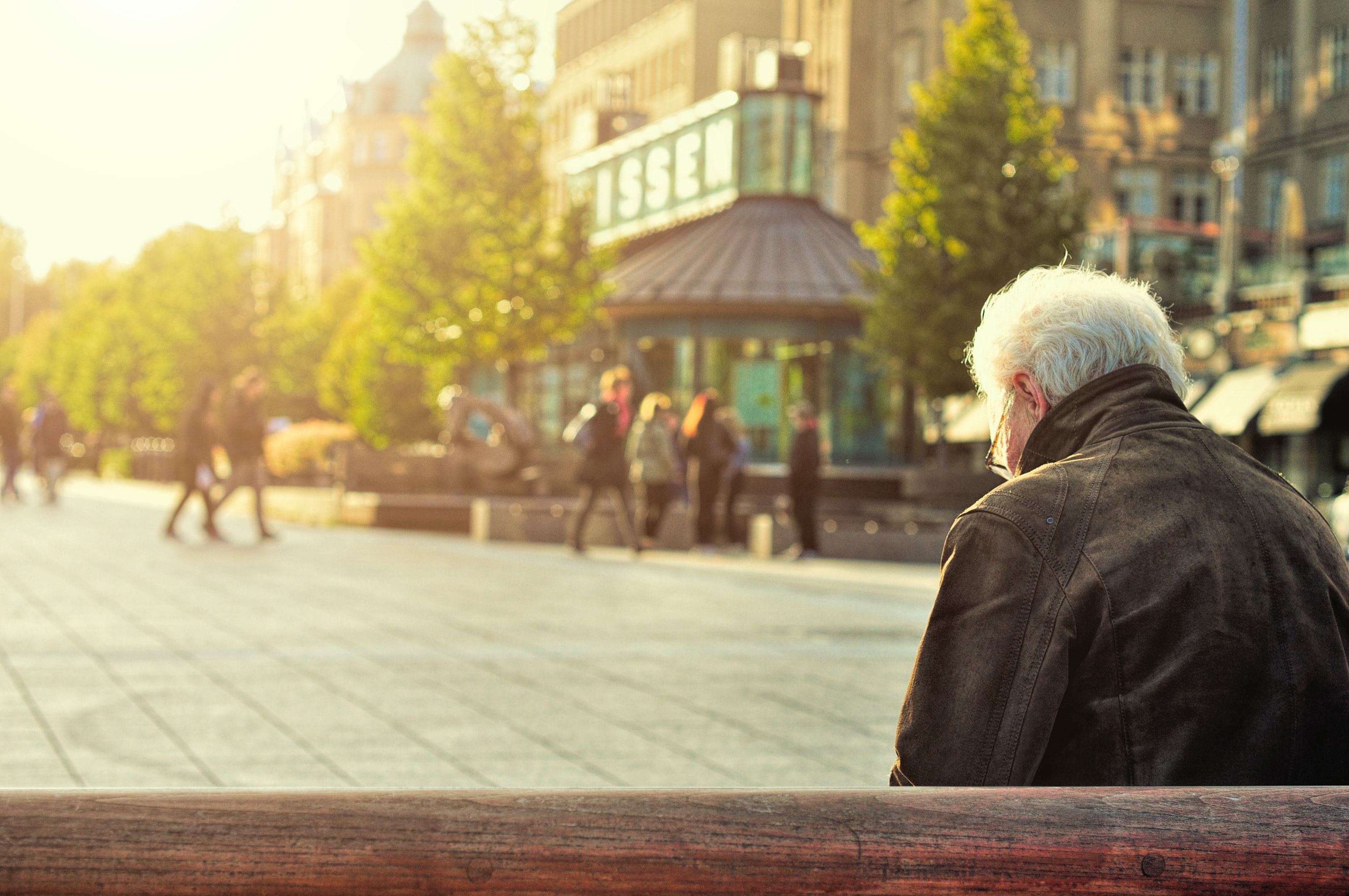 At Fieldstone, we believe that to care for residents well, it is important to be willing to see life from their perspective. In the first of a regular series, we begin with looking at life in one of our communities during COVID-19 from A Resident’s Perspective.

Mr. Bob Hargreaves is a vibrant and personable 73-year-old retired resident at our Yakima Fieldstone Community. As a former local Yakima pub owner, he is someone who loves spending time with people. And while his humility will keep him from acknowledging what a kind, stabilizing presence he is, those living with him and working at his independent living community voice it freely. Yolanda Vela, the community’s Life Enrichment Director, describes Bob as one of her residents who is “doing his best to keep his head up during this difficult time.”

With a healthy sense of humor and a lifestyle to match, Bob keeps things light and joyous for Yolanda and others he encounters at Fieldstone. Most of his days are filled with a balance of modified, social-distanced physical and mental exercises. Be it lifting weights in the privacy of his own apartment to taking solo walks outside or playing sudoku and working on crossword puzzles, Bob finds joy in the simple things right now. He even jokes about his crossword puzzles that “once in a while I actually get one finished!”

While Bob’s dedication to finishing crosswords may not be one of his best attributes, his dedication to fellow community members, both in and out of Fieldstone, most certainly is. Between daily check-ins with other friends in the community, Bob also serves those who cannot leave their room by delivering their mail while wearing a face mask and gloves to keep himself and others safe . When he needs a break, National Geographic, The Economist and The Numismatist magazines provide him a comforting respite from his current circumstances. He even indulges in a little home town gossip with his former Bridge buddies. Lightheartedly, Bob jokes that if they “can’t play bridge right now, they can at least stand 6 feet apart and keep up with some good ol’ gossip!”

When we asked Bob what gives him motivation during this time of seclusion, he shared that for him, he has “been through much harder circumstances” than he faces now, so it is a natural response for him to stay grounded in the abundance of community that still surrounds him. Bob went on to share some life-defining moments that brought him to an inner peace.

From this short, but profound time in his life, Bob has a deep appreciation for

developing community, wherever life takes him.

Like many people from Bob’s generation, he is a Vietnam Veteran. After thanking him for his service, he went on to tell me that his 4 years in Okinawa were some of the loveliest and illuminating years of his life. While many of his fellow military friends were in far less pleasant areas of the war, Bob found himself submerged in a rich, inviting culture that celebrated food, drink and social ceremony. From this short, but profound time in his life, Bob has a deep appreciation for developing community, wherever life takes him.

Fast forward from the early 70’s to a couple of decades ago and you’d find Bob a successful pub owner in the heart of the Yakima Valley. Bob’s Keg and Cork was a delightful wine and beer pub that boasted some of the finest wines and most unique imports around. His patrons came from all walks of life, from blue collared workers to doctors and judges. Everyone was welcome at Bob’s, he made sure of it!

Living in-the-now, because nothing is promised tomorrow

Bob’s sister, Jeannie, had a heart-wrenching battle with ALS causing Bob to see how short life really can be. One of his favorite memories of his beloved sister was her visiting him at the pub. Later, while still running the pub, he arranged for his 4 brothers to be with her, for her last family Christmas with them all by her side. Even over his face mask, the emotions he feels over losing his only sister in such a tragic way is still evident in his eyes. Living in-the-now because nothing is promised tomorrow became his new life motto.

This philosophy was put to the test for him about 12 years ago, when Bob was a pedestrian at a cross walk.  An absent-minded driver struck him, shattering his left lower leg. The long, 4-month rehabilitation back to being able to walk reminded him of Jeannie’s fight with ALS and that life can change dramatically, in mere seconds. For Bob, this event solidified for him that there is no use in paying attention to things that he cannot do. Moving forward in life, and re-learning how to walk, meant that focusing on what one can do is the way he wants to spend his energy.

That awakening served Bob equally well a couple of years ago, when he was diagnosed with Polymyositis, a rare and sometimes fatal auto-immune disorder that attacks muscle tissue in the body. But, like all other hurdles’ life has presented to him, Bob went from barely being able to transfer from a wheelchair to his bed to walking with a walker in a very short amount of time. Proving once again, life’s seemingly insurmountable snags will not stop him from living his very best life.

Those results gave him a deep appreciation for all the staff

does to provide a lovely, safe place to call home.

Another side effect of his diagnosis is weakened muscles. In early April, Bob fell to the floor when trying to get into bed. He immediately pulled his emergency cord, staff responded quickly and helped him back to his feet. His gratitude for them and being where he is now is palpable when he speaks of the care he gets at Fieldstone OrchardWest.

Today, Bob’s Polymyositis symptoms are being well-managed with medication and exercise. However, the disease is still present and can make him susceptible to other illnesses. So, understandably, when this pandemic broke out, he was a bit afraid of contracting COVID-19. However, he felt confident in his community’s management of the situation. This gave him a sense of security.

During an unprecedented era of social isolation, where it can seem easier to focus on what we don’t have rather than what we do have, may we all take a cue from Bob: Be grateful, find joy in serving others, and have an appreciation for the simple things so that perhaps we too can find peace for ourselves.